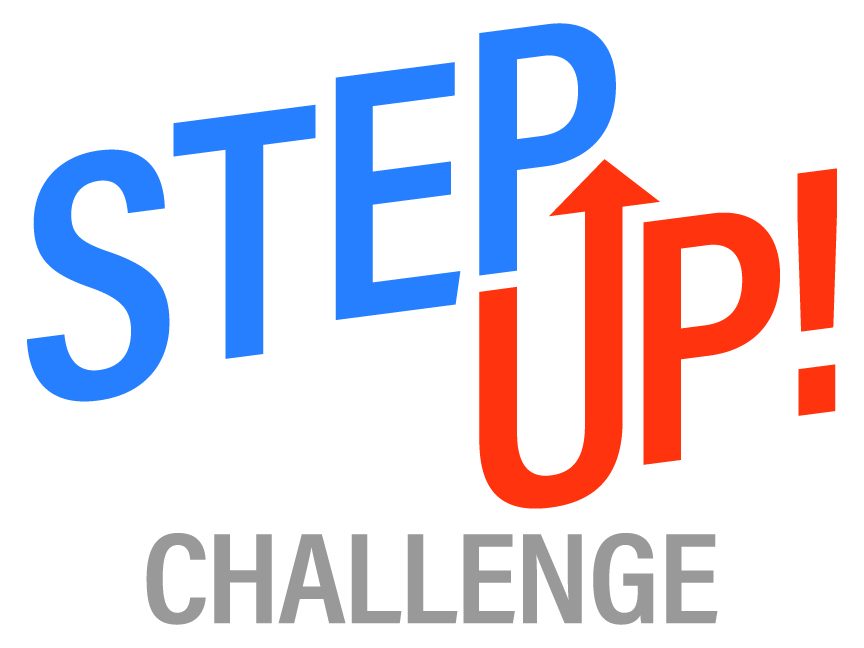 "Step Up!" is a challenge to increase evangelism and mission efforts in California by 20% in 2020!

The heart of the plan is to increase mission efforts to reach the 35 million in our state who don’t have a personal relationship with Jesus.

As a convention of churches, we can’t sit back and bask in the accomplishments of yesterday. We must Step Up to do more to penetrate the lostness of California.

In looking at CSBC ministries in 2017, CSBC Executive Director Bill Agee determined to focus efforts to excel in a few things rather than attempt to meet every need. CSBC ministry teams were organized to emphasize

Agee believes California Southern Baptists can have an impact in the communities where they serve!

After almost 80 years, it’s time for California Southern Baptists to "Step Up!," he said.

"God has called each of us to be part of His Great Commission. Let’s take His call seriously by impacting California for Christ," Agee said.

How can California Southern Baptists accomplish this task? By being involved in one or more of the following challenges in 2020:

Pastors are encouraged to lead their congregations to Step Up in one or more of these areas. Please register your commitment to take the "Step Up! Challenge."

Every church is encouraged to baptize at least one person in 2020!

On Pentecost Sunday in 2020 (May 31), California Southern Baptists will celebrate new believers by encouraging every CSBC congregation to baptize at least one person! 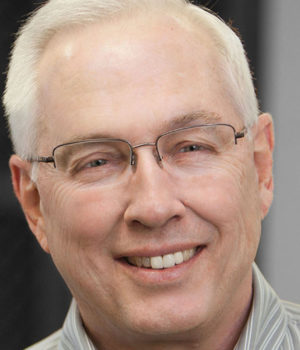 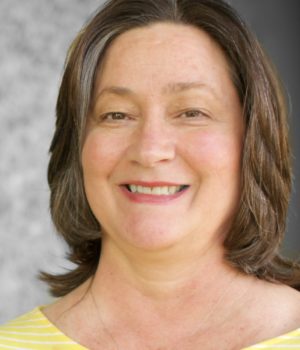