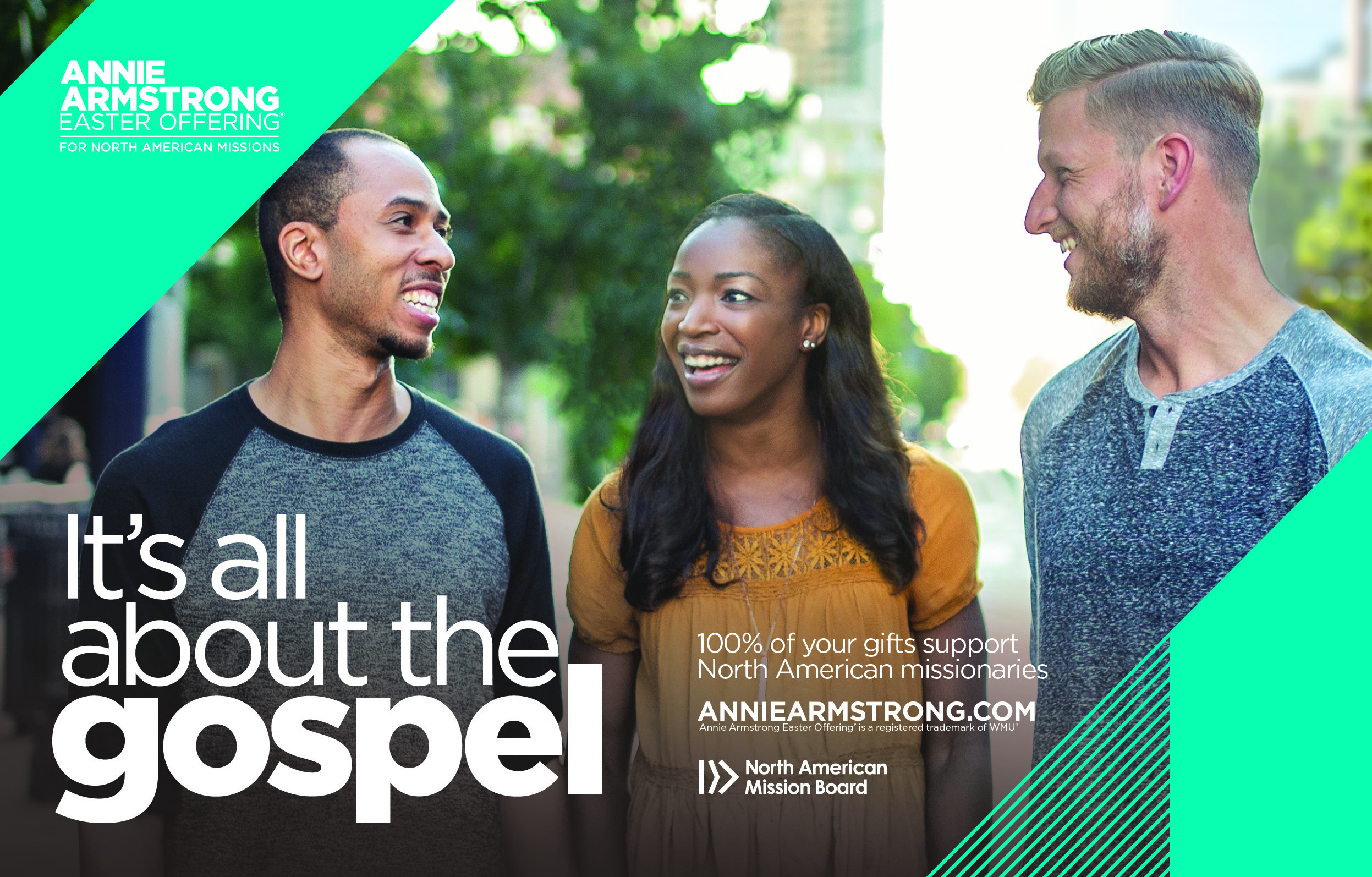 Orders for AAEO are not being processed currently because of the "shelter in place" government mandate. Orders will be filled when normal operating hours resume.

AAEO gifts can be sent to CSBC during this time since receipts are being processed. 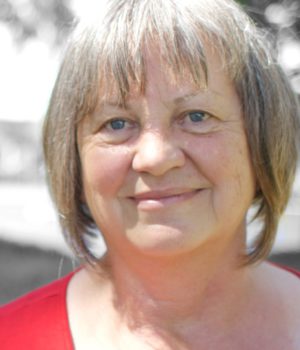