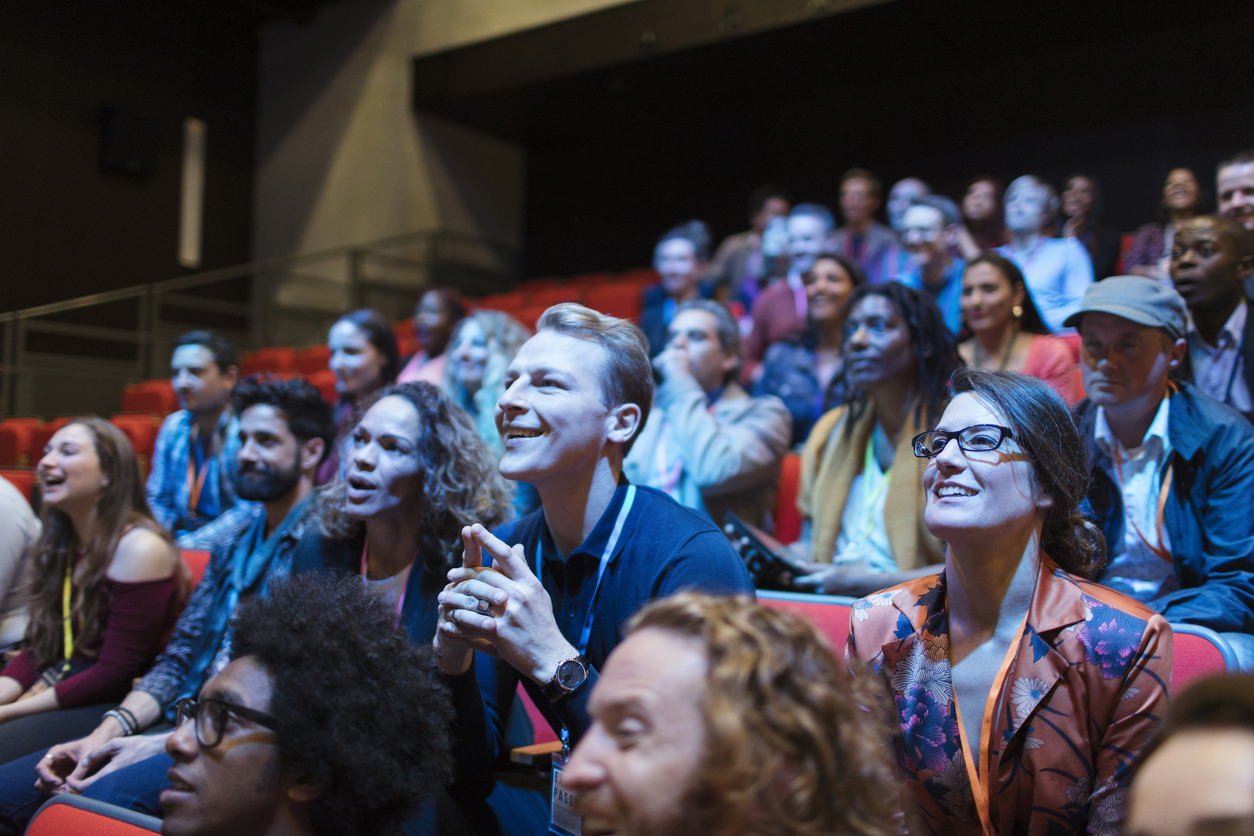 The California Southern Baptist Convention is composed of more than 2,300 culturally diverse congregations that will celebrate ministry in the Golden State during the annual meeting, set for Oct. 26-28 at Clovis Hills Community Church, Clovis. The CSBC meeting is held each October to celebrate achievements during the previous year and conduct business.

Annually the gathering features music and messages from a number of leading Southern Baptists.

Several items of business will be presented for action during the event:

Messengers and guests also will hear reports from:

The Baptist Foundation of California

The Book of Reports is made available to inform messengers of ministries in the Golden State. Reports of the Executive Board, its committees and staff, plus the budgets and audits of CSBC, California Baptist Foundation and California Baptist University are provided. Also included are the dispositions of motion referrals from last year’s annual meeting, recommendations from the Executive Board, nominees for committees and boards, special reports and other information for consideration by messengers. The Book of Reports or sections dealing recommendations can be found in the "Download" section on this page. 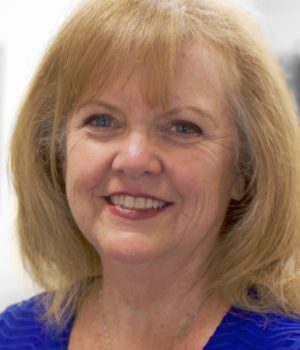 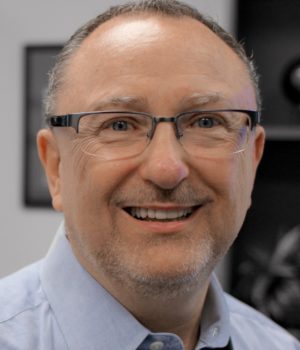 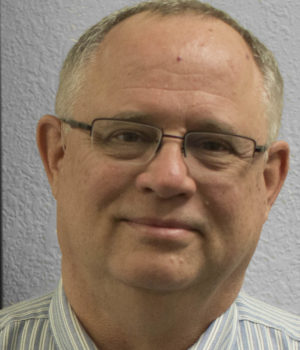 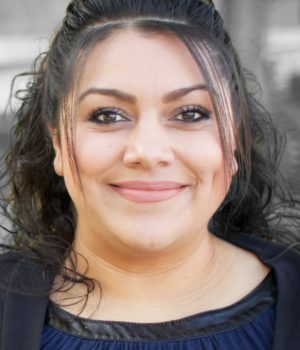 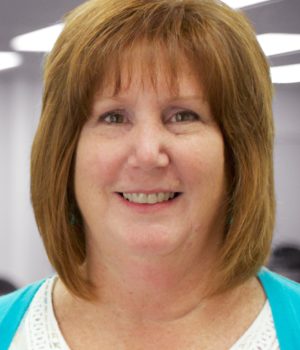