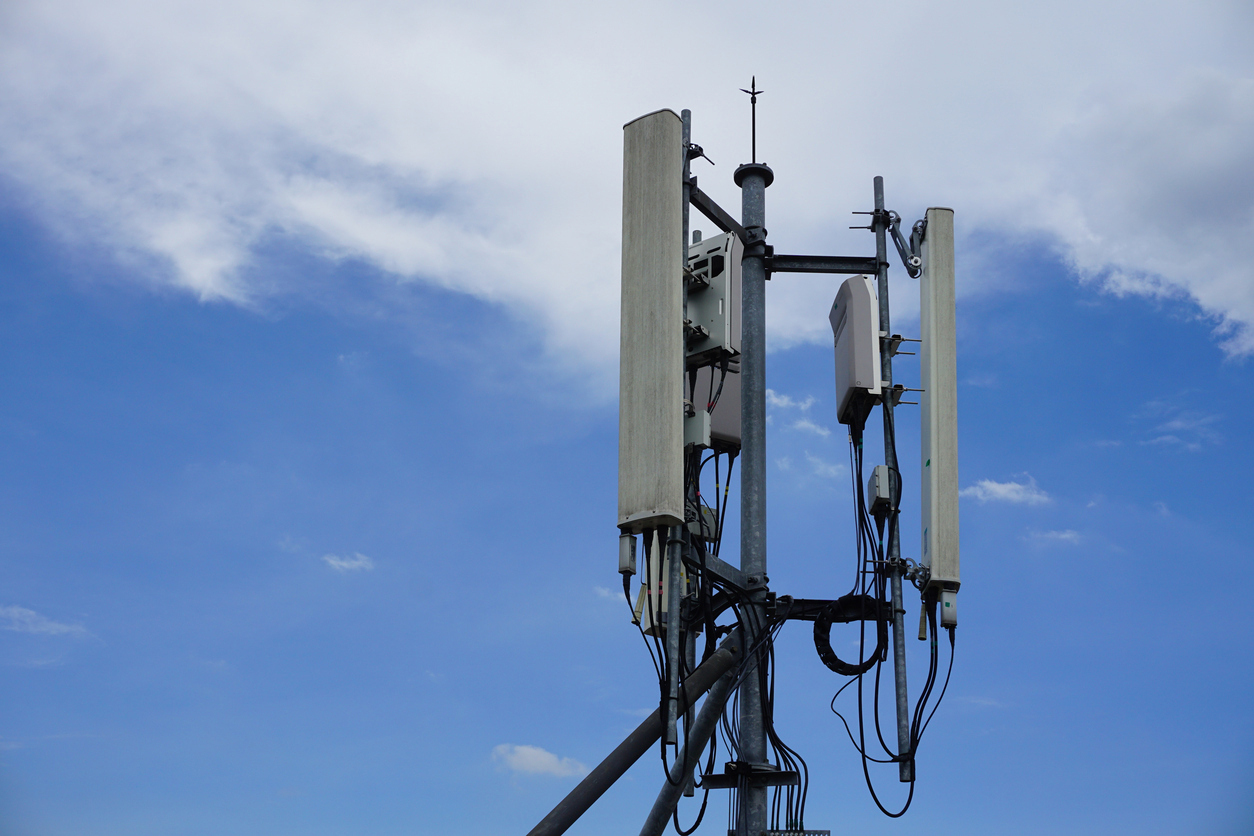 With the imminent rollout of “5G” data services, the need for new cellular antenna towers or installations will challenge some churches with decisions that could have far-reaching impact on their ministries – and their property – both positive and negative. Before entering into what looks like a financially lucrative long-term lease, church leaders should enlist competent outside advice to avoid making mistakes from which there is little or no opportunity to recover.

Several things must be considered before your church decides to trade some of its property for what appears to be a financial windfall. With typical tower leases offering as much as $2,000 per month over 10 to 30 years, churches have dived headlong into long-term contracts only to discover later that they lost the ability to remodel or expand their facilities, or accepted payments that were significantly lower than market rates, and were powerless to renegotiate.

Some churches have incurred the wrath of their neighbors who object to the placement of a tower, even if disguised, or the simple attachment of an antenna to existing church structures. Others have run afoul of county assessors and lost property tax exemptions, and still others have felt the sting of “UBIT” – unrelated business income tax – imposed on net revenue under federal and state law.

All too often, the temptation of immediate cash flow clouds the judgment of a church struggling with finances, and by the time there’s a sense that something might be amiss, a contract has been signed and, unless there was material concealment, misrepresentation or fraud involved, it’s too late to undo the damage. Cellular tower contracts typically last two or three decades without opportunity for renegotiation – all in the best interest of the cellular provider rather than the church.

On the up side, many churches have had positive experiences. Churches with existing debt, however, must seek advice from tax professionals because most rental revenue is treated as a debt-financing mechanism regardless of how it is used, creating taxable income.

Seek outside counsel before signing a contract

When it comes to taxation or contract issues, most churches do not have expertise and often fail to seek outside help. This is NOT a “do-it-yourself” process. Working with professional tax advisers and making sure the church receives proper guidance on local, state and federal laws is essential. In reality, very few tax advisers have experience with non-profit organizations and are not properly equipped to guide a church.

Questions to consider before signing the contract

As reported in a recent Church Tax & Law article, according to California-based real estate agent Dominic Dutra, churches should ask questions like these before signing any tower contracts:

Dutra said the single most important question churches should ask themselves is, “Why are we doing this?”

The pastor of a church in Southern California said his congregation has one cell phone tower and signed a contract for a second before he arrived. The first contract was worth more than $640,000, but church trustees failed to do the math and sold it to a cellular service provider for a lump sum payment of $140,000 just a few years into the contract when cash-flow was a problem. The trustees also failed to spot a contractual provision that gave the provider 40% of the lease revenue from any new towers constructed on the property by any other cellular provider. As a result, the new contract gives up about $800 per month in added revenue for no effort or expense on the provider’s part, and the church loses another $270,000+ over 30 years.

It is imperative that churches seek outside counsel before entering into, modifying or selling a cellular phone tower lease. Once signed, a contract is difficult to unwind. 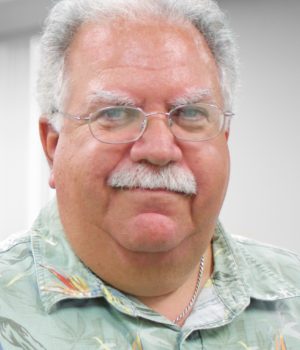