In the previous two Insights I have tried to help you see where CSBC stands financially and where we need to get to be effective.

Honestly, the last two articles were a wake-up call for all of us, as we have been able to see the effects of the last decade or so. CSBC was hit, as I have discovered, with a perfect storm of sorts.

Let me give you a summary of what happened.

From 2008-10 CSBC, as a result of the economic downturn, lost approximately $2 million in annual Cooperative Program gifts. Giving from California Southern Baptist churches went from more than

$8 million to just over $6 million annually.

Even though the economy has recovered over the past eight years, giving has not.

When the downturn hit, there were not strong protocols in place at the Convention regarding expenses. CSBC nobly tried to keep support for the churches at

the same level as before the loss of $2 mil-

As a result CSBC ran major deficits for years. Because the Convention appeared to be fine, the deficits continued but the reserves were depleted.

The second part of the perfect storm occurred a few years ago. While everything seemed fine, messengers at Convention annual meetings voted to send a greater percentage of state convention receipts to national SBC entities — the International Mission Board, North American Mission Board, etc. This too was a very noble endeavor but, as the Convention was running major deficits, the gap between receipts and expenses grew even greater.

The third part of the perfect storm involved decisions by national agencies such as NAMB to cut back on the resources given by our churches that had historically found their way back into California for ministry. Expenses that were once covered by our national partners were no longer covered.

This is something that can only be dealt with through prayer. Answers have been tossed about and will be considered, but all have heavy consequences. We must be certain to seek God in this situation, and do what He tells us.

Your Convention staff agreed to live within our means and have operated in the black the entirety of 2018, which is what it will take to survive.

I ask you to pray about these issues and what may be done to allow us to truly be about resourcing the vision of the churches of California Southern Baptist Convention to effectively reach those in the Golden State who do not know Christ. 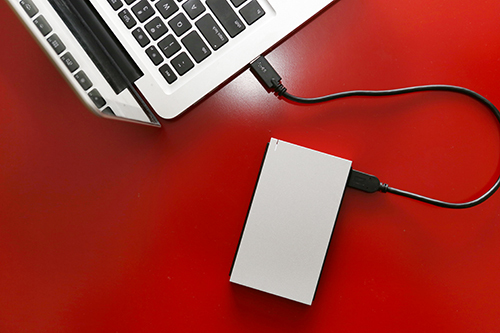