FRESNO—Cancellation of the 2020 California Southern Baptist Convention Annual Meeting topped items of business at the CSBC Executive Board meeting held virtually on Sept. 10.

Other items of note approved by the Board include:

With the cancellation of the meeting, the Board also recommended that CSBC produce a webcast to report to CSBC churches in lieu of the annual meeting. The webcast will premiere on Tuesday, Oct. 27 and will celebrate achievements of California Southern Baptists since October 2019. The video presentation will remain online for viewing after its premiere.

This is the only time in the 80-year history of the organization to not hold an annual meeting. The gathering was slated Oct. 27-28 at Clovis Hills Community Church in Clovis.

The recommendation noted COCO had monitored the COVID situation since early May and with no signs from the State of California to allow large gatherings to meet and with the continued spread of the coronavirus, the committee voted Aug. 20 to recommend cancellation of the meeting.

Since then State officials have imposed more rigid guidelines on counties to move through tiered stages for reopening. As of Sept. 10, Fresno County, where the annual meeting would have been held, is in the “purple” tier with a risk level defined as “widespread.”

Pete Ramirez, CSBC associate executive director, shared results of a survey of CSBC pastors which showed the group evenly divided on the issue of an in-person meeting. He added the “overwhelming majority, more than 90 percent, responded they would be willing to watch an online webcast.”

For more information about cancellation of the meeting, read another article and find answers to “frequently asked questions.” 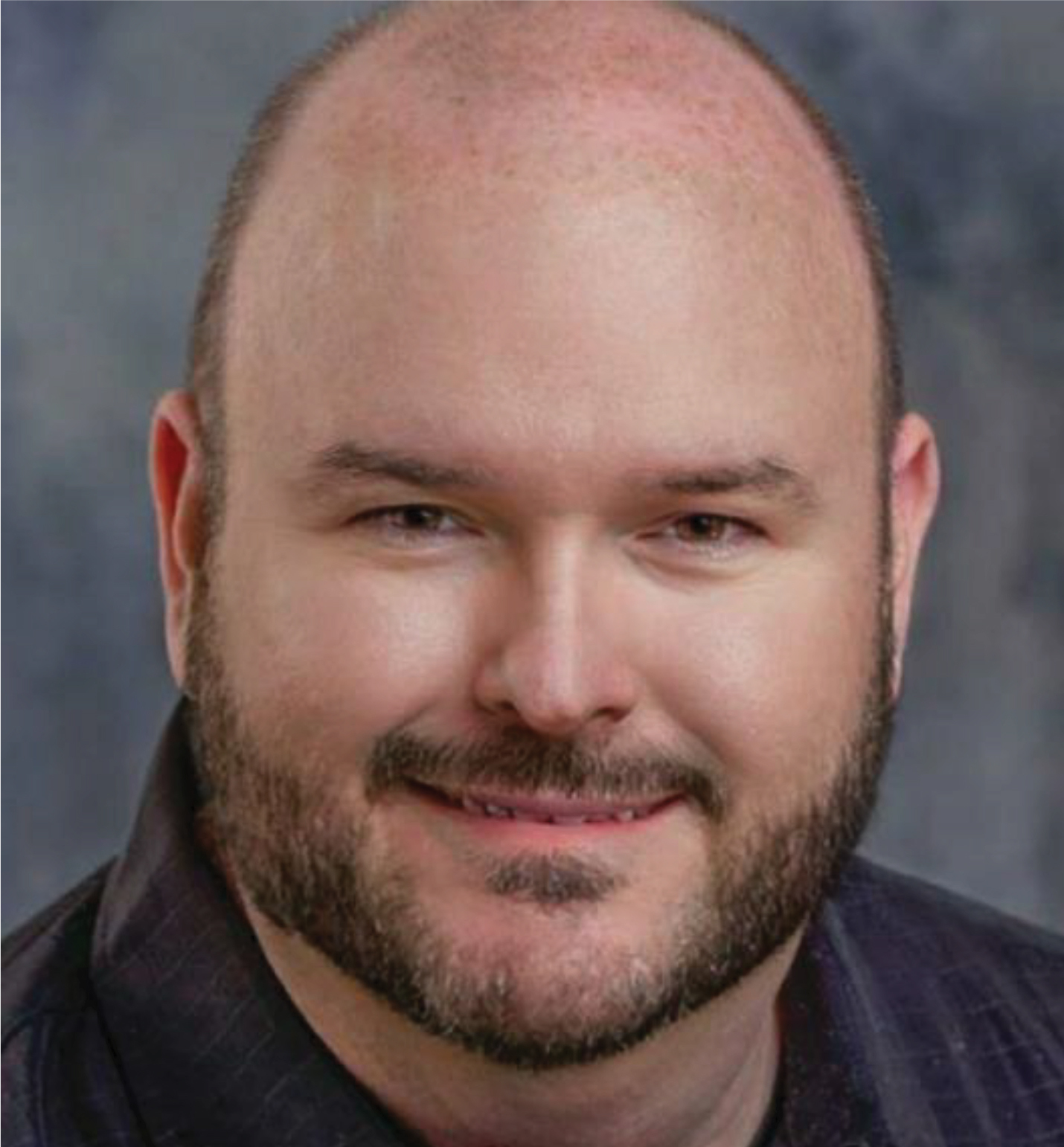 Blankenship, a long-time California Southern Baptist has ministered in the state since 2000 and has 15 years of experience serving CSBC churches in ministry roles such as senior pastor and youth pastor.

Blankenship has served as moderator of Sequoia Baptist Association and was chairman of the CSBC Committee on Board Nominations in 2013. He also is the founder and a leader of the NexGen Pastors Network for pastors under 40.

He holds bachelor’s and master’s degrees from Fresno Pacific University and Gateway Seminary, respectively. He currently is working on a doctor of ministry degree in executive leadership at Gateway.

Blankenship succeeds Pete Ramirez, who was elected in January 2020 to be the CSBC associate executive director. Ramirez has been serving as interim director.

A 2021 CSBC Executive Board Ministries Budget of $6,963,620 was approved by the Board. The budget includes a Cooperative Program objective of $6,245,000. The 2021 budget reinstates 5 percent to CP gifts earmarked for world missions through the Southern Baptist Convention.

In 2020, messengers approved a 5 percent reduction in CP giving to world missions to meet the needs of Jenness Park in anticipation of shortfalls compared to operating expenses. This was an effort to get the camp on firm financial footing. However, COVID-19 halted all camping opportunities and with no income and mounting deficits, Jenness Park was sold.

The Board also approved a five-year partnership with the International Mission Board East Asian Peoples Affinity Group. The partnership begins Nov. 1 with the purpose of proclaiming the gospel, making disciples, training and equipping leaders, and planting healthy multiplying churches among East Asian peoples, and through such missional activities to increase the praying, giving, going, and sending efforts of CSBC churches.

Shawn Beaty, CSBC president, said he was “very excited” about the partnership with IMB and believes the diversity of CSBC churches, especially Asian congregations, “have incredible potential to take the gospel deeper into East Asia.”

The partnership is already backed by more than a dozen CSBC churches, including those which minister to East Asians in California.

Related to the cancellation of the meeting, the Board approved new trustees and directors to serve California Baptist University and The Baptist Foundation of California, respectively until the next annual meeting. The Board did not elect a slate of members for itself since that would make the Executive Board a “self-perpetuating” entity. Those elected to serve the two entities are the persons who were scheduled for presentation to messengers at the annual meeting by the CSBC Committee on Nominations.

Executive Board members whose terms were to expire in 2020 are being asked to continue until their successors can be elected by the messengers at an annual meeting.

“Interim vacancies on all boards may be filled only by the Executive Board of the Convention . . . only until the next annual session,” according to the CSBC Constitution, in Article V, Section 3.

Even though their terms would expire at the 2021 CSBC Annual Meeting in accordance with the CSBC Constitution, both would be eligible for reelection.

Others elected during the meeting include Greg Davidson, pastor of Trinity Baptist Church in Vacaville as chairman for 2021 and David Yi, pastor of New Vision Church in Milpitas, as vice chairman. Duane Tadlock, a member of Fourteenth Avenue Baptist Church in Sacramento was elected member-at-large to serve on the Board’s Executive Committee for 2021.

The Board approved two congregations for membership. They are: Amazing Jesus Christ International in Inglewood and Oakhurst Evangelical Free Church Oakhurst.

Board members approved two amendments related to its bylaws which updated the duties of the Communications Committee and the Board Development Committee.

The Strategic Ministries Committee introduced a recommendation to amend the CSBC Executive Board Bylaws to delete their oversight of Jenness Park Christian Camp which was sold earlier in 2020.

The Communications Committee introduced a recommendation to amend the CSBC Constitution and Bylaws to delete references to the “denominational” paper and “The California Southern Baptist” since the newspaper was discontinued after the April 2020 edition.